A great way to
make a difference! 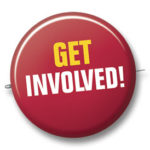 Attend our events.  Check it out here 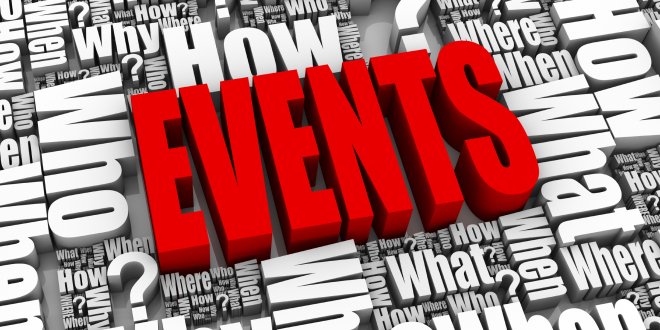 Volunteer – Please fill in the form below.