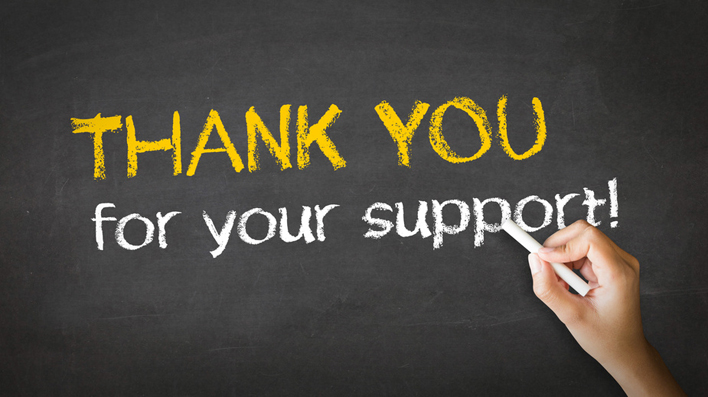 Your donation will make a difference!

Click the PayPal Donate button on the right.  You can use PayPal or a credit/debit card.  You will be able to select whether you want the donation to go to:

a) the general fund  or
b) the Texas Boys / Girls State fund.

Or write checks payable to:

Two principles: (1) Radical skepticism exists about whether truth (objective knowledge) can be known. Rather, a commitment is made to ‘cultural constructivism’. That is, whatever it is we call truth is nothing more than a construct of the culture. One exception, however, is the recognition that our identity is by social groups; and, oppression exists based on these groups. This is treated as a known truth. (2) Politics:  Society is formed of systems of power and hierarchies, which decides what can be known and how it can be known.

Four key themes of postmodern thought: (1) Blurring of boundaries.  Distinctions and categories like ‘male’ and ‘female’ don’t exist. The emphasis is on fluidity, ambiguity, and indefinability.  (2) Power of language.  Words are both powerful and dangerous, resulting in verbal violence, microaggressions, triggering, and a need for safe spaces. (3) Cultural relativism.  The West is the pinnacle example of an oppressive power structure in terms of both (a) how knowledge is produced, recognized, and taught and (b) its adoption of moral principles. (4) Loss of the individual and the universal.  The focus is on identity categories and identity politics. This means that the individual and what is assumed to be universal is devalued. The ‘individual’ in applied postmodernism is something like the sum total of the identity groups to which a person belongs.   — The above was adapted from the book Cynical Theories, by Helen Pluckrose and James Lindsay, Pitchstone Publishing, 2020, pp 59-61.